Dr. Lee is a native of Cheltenham, PA. He attended NYU and received his B.A. in Biology in 1992. He then attended the University of Pennsylvania, School of Dental Medicine earning his Doctorate of Dental Medicine. Dr. Lee graduated amongst the top of his class being received as a member of the Matthew Cryr Honors Society and earning the Crest Award for Excellence in Dentistry for the Elderly and the J. George Coslet Award for Excellence in Periodontics.

While working on his degree, he was awarded a scholarship through the U.S. Navy Scholarship program and was commissioned as an officer in the United States Navy. After receiving his D.M.D. in 1996, Dr. Lee was promoted to the rank of Lieutenant upon which he reported to his duty station at the US Naval Hospital Yokosuka, Japan.

As a Navy dentist, Dr. Lee has been awarded the Navy Commendation Medal, Armed Forces Service Medal and a Meritorious Service Award during his three year tour of duty. Following his honorable discharge from active duty in 1999, Dr. Lee returned home for his orthodontics specialty training at Temple University, School of Dentistry. He received both his certificate in orthodontics as well as his Masters Degree in Oral Biology in 2001. Dr. Lee is published in 2003, in the journal of Clinical Orthodontics and Research for his thesis “Perceived long-term prognosis of teeth with orthodontically resorbed roots”.

Dr. Lee currently resides in Doylestown, PA and is an active member in his church. He is an avid sports fan, enjoys travel and the culture of big cities, but most of all Dr. Lee enjoys spending time with his wife and three children. 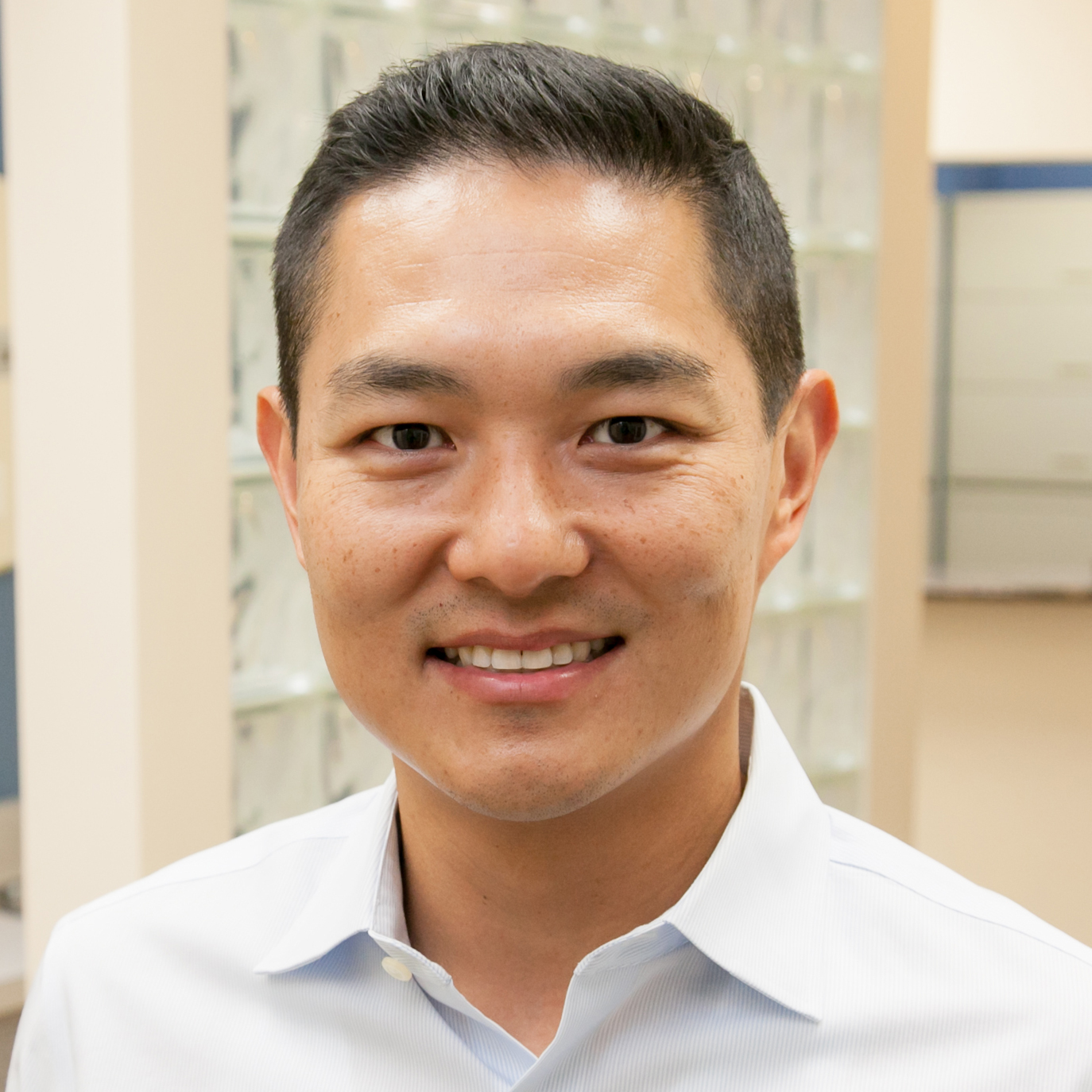 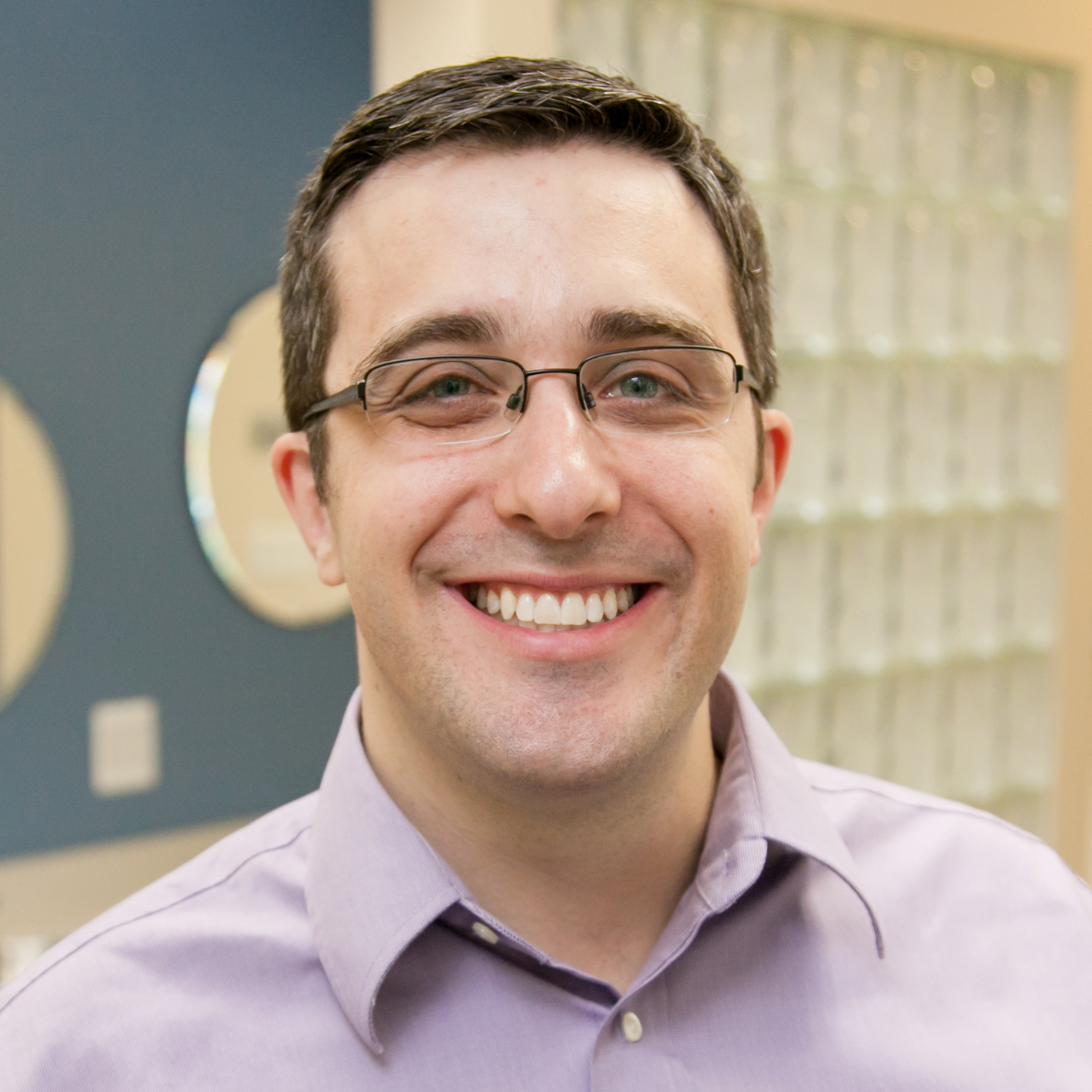 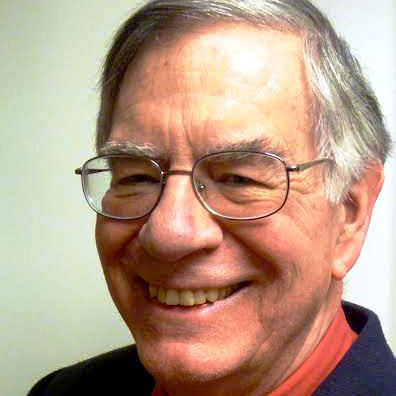 Dr. Arnold J. Malerman is a well-respected member of the orthodontic community. He has held clinical and/or teaching positions at Jefferson and CHOP and is currently a Clinical Professor of Orthodontics at Penn. His focuses have been dento-facial growth and development supervision and adult orthodontics.

Looking for orthodontists in
Glenside, Doylestown or Perkasie PA?

Our friendly staff is ready to answer your questions! Give us your name and number and we will contact you for a consultation.